Jackie du Preez, the Zimbabwean who played two Tests for South Africa in the 1966-67 season, has died in Harare at the age of 77. du Preez was suffering from a long-standing heart condition.du Preez played in pre-independent Zimbabwe (Rhodesia) and was one of several of his countrymen, including Mike Procter, to go on to represent South Africa. He was a legspinner, unusual in the country at the time, and forced his way into the South African national side with a haul of 6 for 95 in a three-day tour match between Australia and Rhodesia prior to their five-Test series in South Africa.With the series 2-1 in South Africa’s favour, du Preez played in the fourth and fifth matches in Johannesburg and Port Elizabeth. The Johannesburg Test was drawn, leaving the series finale as a must-win for Australia, but South Africa were victors by seven wickets to take the series 3-1.Though du Preez did not make a major impression with the ball or bat in the series, he did in the field. Together with Eddie Barlow, he combined to run out Bill Lawry before the Australian had faced a ball in the fifth Test, putting South Africa on the front foot early on. He bowled in only the second innings at the Wanderers where he took 2 for 22, took a wicket without conceding any runs in two overs in the first innings at St George’s Park and went wicketless in the second innings. He also registered a duck on each of the two occasions that he batted.After that series, du Preez went on to have a long and successful first-class career, scoring more than 4,000 runs and falling four short of 300 wickets. Post-retirement, he served on Zimbabwe Cricket’s selection panel. 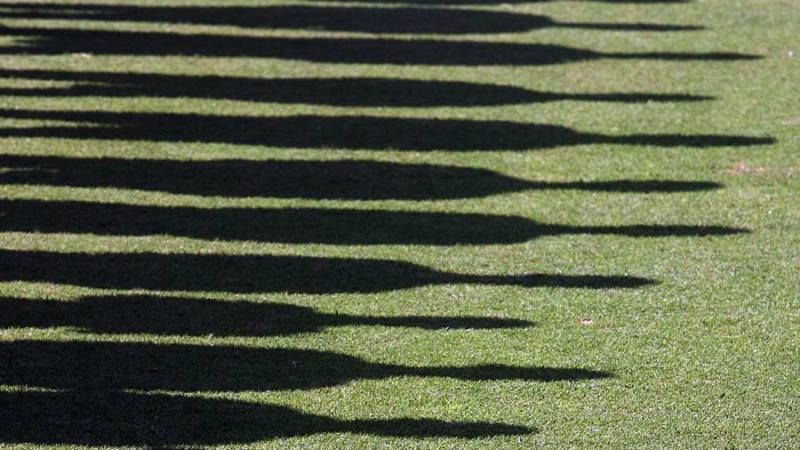