Surrey have cancelled Australian seamer Michael Neser’s contract, making him the first player to miss out on his overseas deal due to the coronavirus pandemic.Neser had been due to play the first half of Surrey’s County Championship campaign, but with the English season suspended at least until May 28 and likely beyond, and Australia imposing an indefinite travel ban on its citizens, it was mutually agreed that his contract would be voided.It is likely that Neser will be the first of many overseas players to have their hopes of a summer playing in England dashed, with many counties feeling the financial strain of the delay to the start of the season.ALSO READ: Coronavirus outbreak: county cricket latestSeveral counties have already furloughed their players, and it is expected that most of them will make use of the government’s job retention scheme at some stage. It remains possible that some competitions may take place without any overseas players, depending in part on the duration of restrictions on international travel.”Given the testing times we find ourselves in, I would like to thank Michael Neser and his management company for their total understanding of the current situation and full agreement of this decision,” said Alec Stewart, Surrey’s director of cricket.”The wider issues the sport is facing is paramount and it was refreshing to know Michael and his representatives are looking at the bigger picture in this sensible and responsible way.” 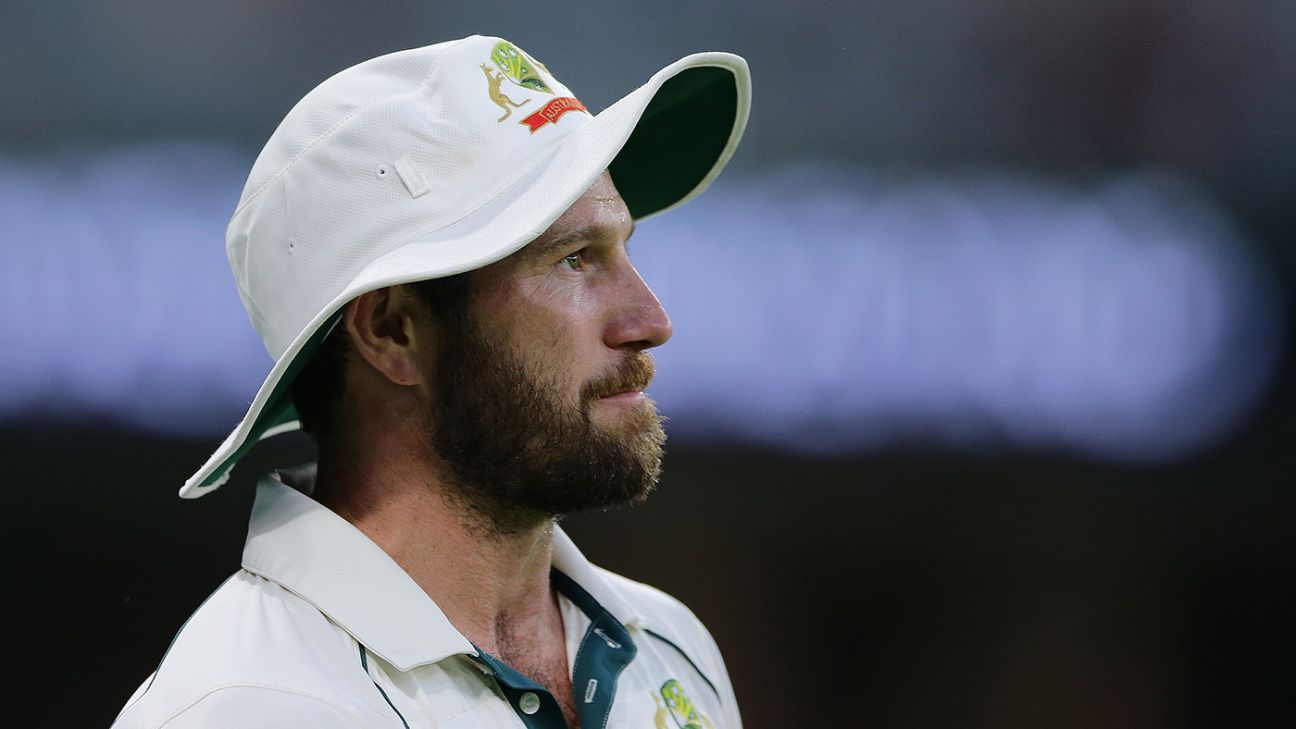