Derbyshire have appointed former India coach and New Zealand batsman John Wright as their new club president.Wright scored almost 15,000 runs for Derbyshire in all formats between 1977 and 1988, and is widely regarded as one of the club’s finest batsmen.He returned to the club as a specialist T20 coach in 2017, and led an unfancied side to their first quarter-final in the format since 2005 before being replaced by Dominic Cork for the 2019 season.Ian Morgan, Derbyshire’s chairman, said: “John is one of the greatest batsmen to ever play for Derbyshire. Even when his playing days ended, John kept a close relationship with the club and enjoyed success in his return as a coach.ALSO READ: Coronavirus – county cricket latest”His contribution and commitment to the Club over many years has been immense and I am delighted that he has accepted the role of Club President in this our 150th year.”After retiring from the game in 1993, Wright spent five years as India coach before he was replaced by Greg Chappell in 2005. During Wright’s tenure, India beat Australia at home and drew with them away, while reaching the final of the 2003 World Cup.He went on to coach New Zealand briefly, before taking on the Mumbai Indians job, where he won the IPL at the first time of asking. He was replaced by Ricky Ponting, but continues to hold a role as a talent scout.”I hold Derbyshire very close to my heart and I am honoured to serve as Club President,” Wright said.”I enjoyed so many great times here as a player and as a coach, and I wish the current squad the very best as they continue to make great progress on the field.” 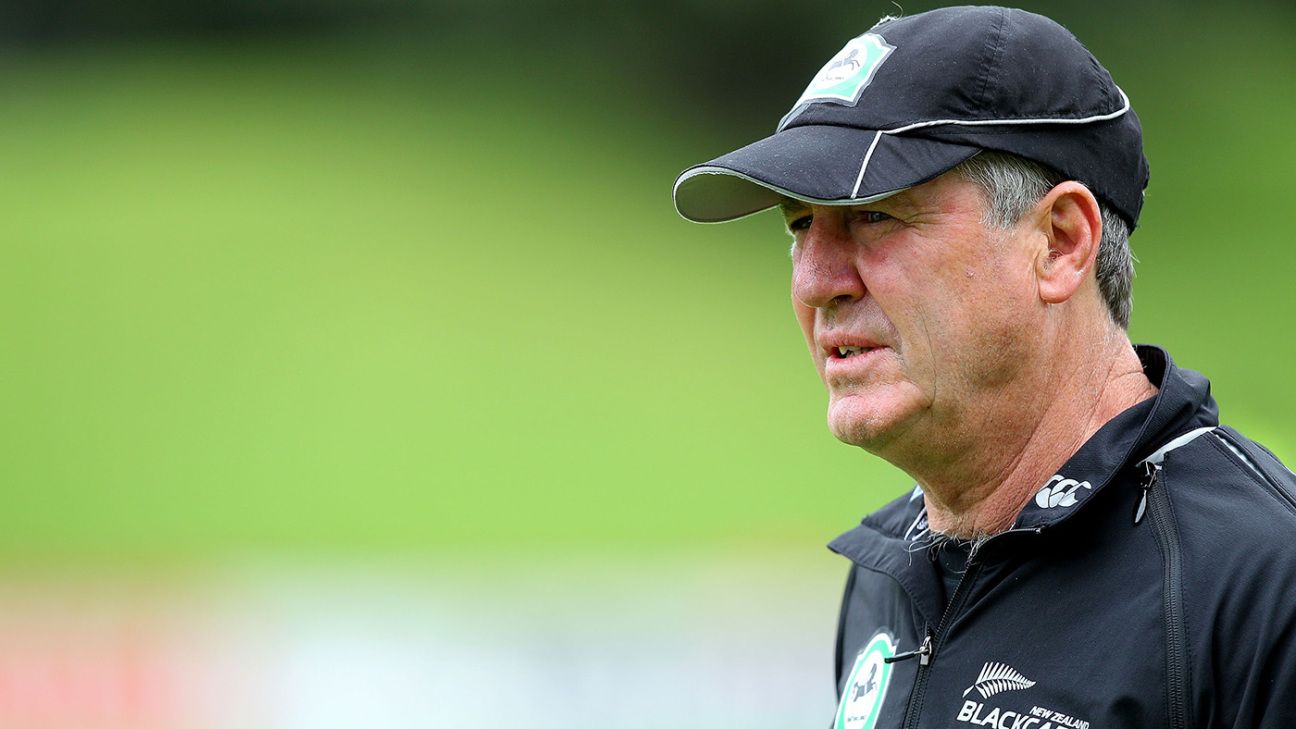 Umar Akmal given harsh penalty because of lack of remorse