On his numerous short comebacks in the Indian team – he played one T20I in 2011, one in 2012, five ODIs in 2014 and finally three ODIs and two T20Is in 2015 – Uthappa felt he had been batted out of position.”When I played for India [in 2007 and 2008], I scored all my runs opening the batting. Then [in his comeback phases] I ended up playing for India in the middle-order, which seems so… from one perception it seems very unfair,” Uthappa said. “That kind of cycle has repeated itself maybe three or four times in the three or four comebacks that I’ve made in the Indian team. I scored all the runs up the order, and I got to bat in the middle-order when I got back in the Indian team.”Stats-wise, Uthappa has slightly better numbers when he has not opened the batting for India. In the 16 ODI innings in which he batted at the top of the order, he has an average of 25.50 and a strike rate of 88.31 with four half-centuries. In 26 ODI innings in which he has batted lower down, he averages 26.30 at a strike rate of 92.44 with two half-centuries.Uthappa has opened only twice in T20Is, making 1 and 18* at less than a run a ball. When not opening the batting, he averages 25.55 at a strike rate of 121.69.In his comebacks in 2011, 2012 and 2014, Uthappa played as an opener and crossed 20 once in five innings. On another comeback in 2014 and a subsequent one in 2015, he batted in the middle-order.Uthappa said he was targeting the role of being a finisher for the Indian team and had begun training with that specific goal in mind, till the coronavirus pandemic enforced a standstill.”What I’ve been trying to do is to make sure that I’m well prepared,” he explained. “Opening the batting is something I can do at any point of time. I’m trying to make sure I’m well equipped to bat in the middle order as well. One of the things that we need today in Indian cricket is a good finisher, and that’s something that I’m pursuing and working hard on. It’s something I’m looking forward to improving on a day to day basis.”I’m actually missing practice really bad right now because that was one of the aspects I was working on and I felt like I was beginning to get somewhere. Because you know it’s a process. These kinds of things don’t just turn up on their head. You need to work on it and get better at it on a day to day, week to week, month to month basis. I felt like I was getting places. A small kind of sweet spot. God willing, I believe it will happen at some point in time.” 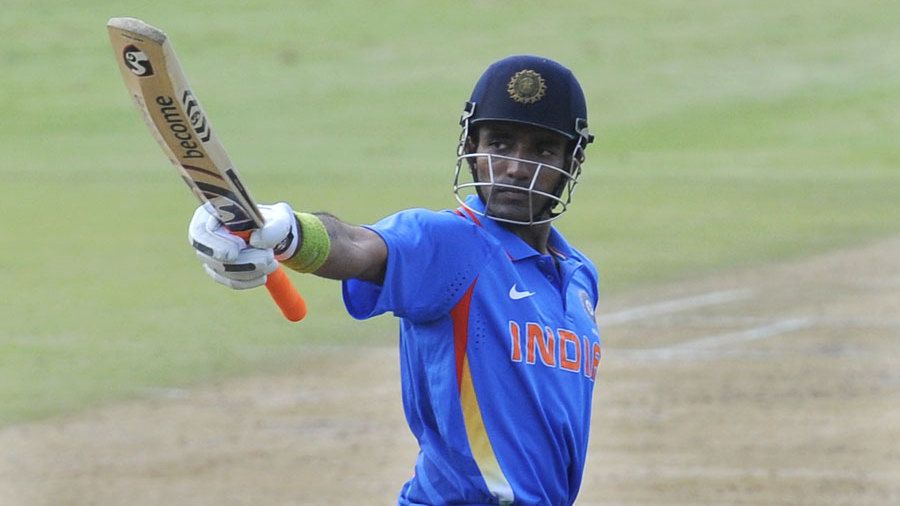 Sophie Ecclestone: ‘I want to be one of the best that’s ever played women’s cricket’