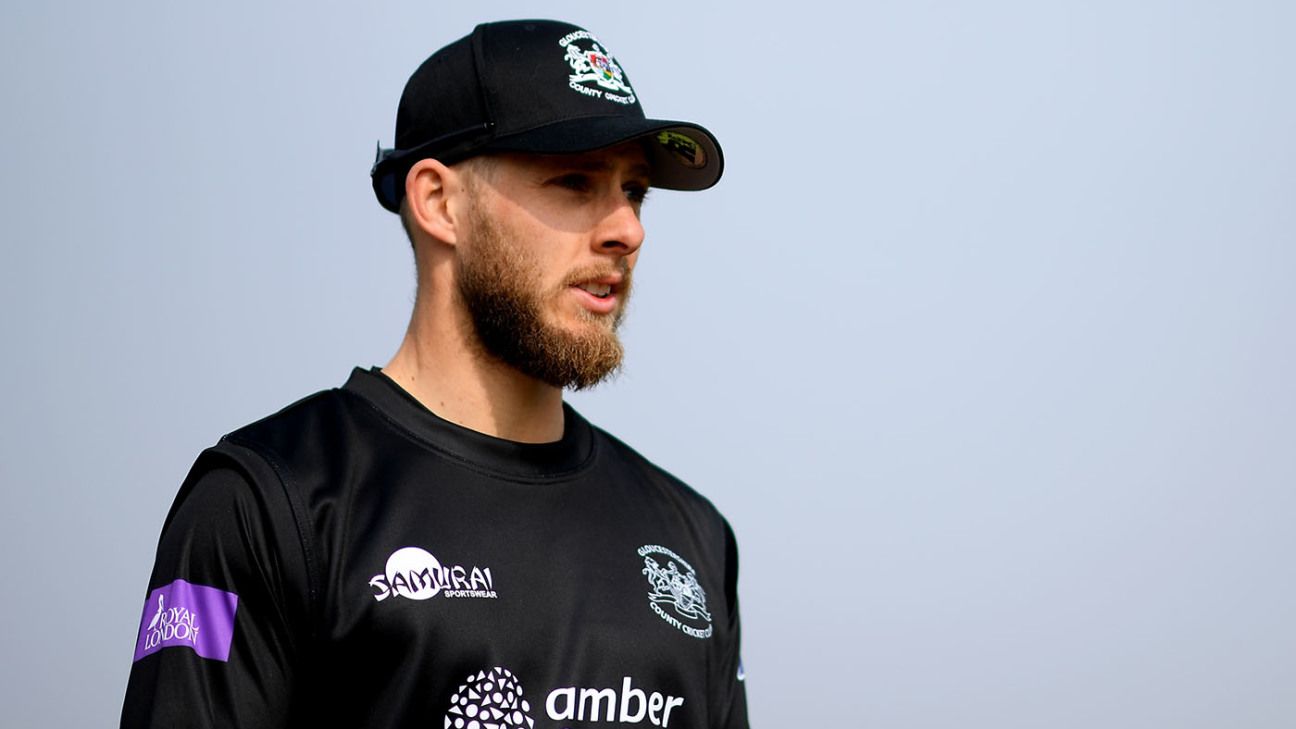 Gloucestershire captain Chris Dent has signed a contract extension that will keep him at Bristol at least until the end of the 2023 season.Dent, 29, became club captain ahead of the 2018 season, and captained the side to promotion last year. His batting form has been impressive, too: since the start of 2015, only Rory Burns has scored more runs opening the batting in the County Championship.ALSO READ: Red-ball specialists face up to prospect of reduced Championship season”I’m extremely excited to have signed a new three-year extension with the club,” Dent said. “I love playing for Gloucestershire and I think we’ve got a great squad who can do great things in the coming years, so it’s fantastic to be extending my time here.”Fingers crossed we are able to get out on the field this year and hopefully, if we do, we get to see all our supporters at the Bristol County Ground. We’re very good in white-ball cricket and being promoted to the first division shows we are now good on all fronts. We are putting together a very good squad for the future and I don’t see why we can’t push for trophies.”Head coach Richard Dawson said: “It is fantastic news that Chris has signed a contract extension at Gloucestershire. He has improved year on year to become a high-class top order batsman and a vital and well-respected member of the club, having come through the academy system.”He has now been a part of some winning sides here at Gloucestershire and the team have gone from strength to strength since he took over the captaincy. I’m looking forward to seeing him get his first runs in the first division and kicking on from there.”