IPL 2020 has been suspended but already offers have started to come in for hosting it outside India. Simon Katich, the head coach of Royal Challengers Bangalore, isn’t averse to the possibility of it being held in Australia or South Africa, and Sri Lanka have also reached out to the BCCI with a solution.”Whether it would be in Australia [or elsewhere], that’s an interesting topic of conversation,” Katich told SEN Radio. “There would be a few teams – us in particular at RCB, we’d be very happy for it to be played abroad, because a number of our overseas players are Australian and South African, who really would enjoy these conditions in Australia. It would be interesting to see if that would eventuate but obviously it’s one of many scenarios that’s being discussed.”Katich, who was due to fly to India a few days after international travel was severely limited, said that he had “no doubt” the IPL’s organisers would do everything they could to host the 2020 edition of the tournament in some form.”It’s obviously the biggest T20 tournament in the world and the people there love their cricket,” he said. “But I think they’re also realistic to know that they have to sit tight and wait like everyone else in the world, and ride this out however long that takes.”There is a huge economic side to this in terms of what the IPL generates, not only for the Indian economy but also for the franchises as well, and for the BCCI. I guess the thing that has to be weighed up is … there’s probably a little bit of a difference in terms of the IPL.”Because of the amount of eyeballs that are on the IPL in India when it’s on in April and May, it is a scenario where it is potentially still very commercially viable being played with empty stadiums, so that’s something no doubt they’ll be weighing up.”In the past there’s been talk of ratings figures of 80 million people watching games. At the same time, there’s obviously a lot of health regulations that need to be followed to make sure that no-one’s endangered, whether that’s the public or the players and support staff.”Simon Katich will coach the Manchester Originals in the Hundred next year Getty ImagesAn option closer to home could emerge, however, if Sri Lanka is able to avoid the worst of the pandemic. At present, Sri Lanka’s lockdown is even more severe than that in most parts of India, with a curfew has prevailed in the island for almost four weeks. However, the Sri Lanka government has been optimistic about eliminating the virus from the island, and it is likely if this goal is achieved that Sri Lanka becomes a viable option as an IPL venue. Even in the best-case scenario for SLC, though, the tournament is likely to require government clearance.”Apparently it will cost the BCCI and its stakeholders more than $500 million to cancel the IPL,” Shammi Silva, SLC president, told Sinhala daily Lankadeepa. “So perhaps they can minimise those losses by hosting the tournament in another country.”If they play it in Sri Lanka, it’s easy for Indian audiences to watch the games on TV. There’s precedent for this because they’ve played the IPL in South Africa before. We’re waiting for the Indian board to respond to our proposal.”If the Indian board does agree to play the tournament here, we’re ready to provide facilities in line with the requirements and recommendations of medical professionals. It would be a substantial source of income for Sri Lankan cricket as well.”Katich bats for new T20 World Cup windowThe other high-profile event increasingly under the scanner is the T20 World Cup, scheduled to begin mid-October in Australia. Katich suggested that it could be pushed back towards the end of the Australian summer if the crisis made it impossible to hold the tournament within the planned window.He said that while Australia seemed “pretty blessed” compared to other parts of the world in terms of the virus’ spread, the tournament is still “a long way off”.”Potentially there’s a chance to host it later in the summer, like the [recent] Women’s T20 World Cup, and whether that’s an opportunity to re-jig things… it’ll be interesting to hear those discussions [which are] probably taking place at the moment and whether that’s logistically possible with the FTP the way it is.”But I’m sure that a T20 World Cup is a priority for all the organisers at the moment, to try and make sure that goes ahead at some point in the Australian summer given that we’re hosting it.”Katich also admitted that it may be sensible for the inaugural season of the Hundred, the ECB’s new 100-ball competition, to be delayed until next year.He is due to coach the Manchester Originals in the tournament from July, but doubts have been cast over whether it will be possible to stage sporting fixtures that soon with the UK’s confirmed death toll recently passing 12,000.”There has been a lot of speculation about the Hundred given that it’s a new tournament, that it probably doesn’t make any sense for it to be played in front of empty stadiums [even] if it was OK in that July window.”So there has been speculation about it potentially being delayed to start until next season, which I’ve got no problem with, and a lot of people would probably think that’s the way to go if things keep tracking the way they are in the UK.” 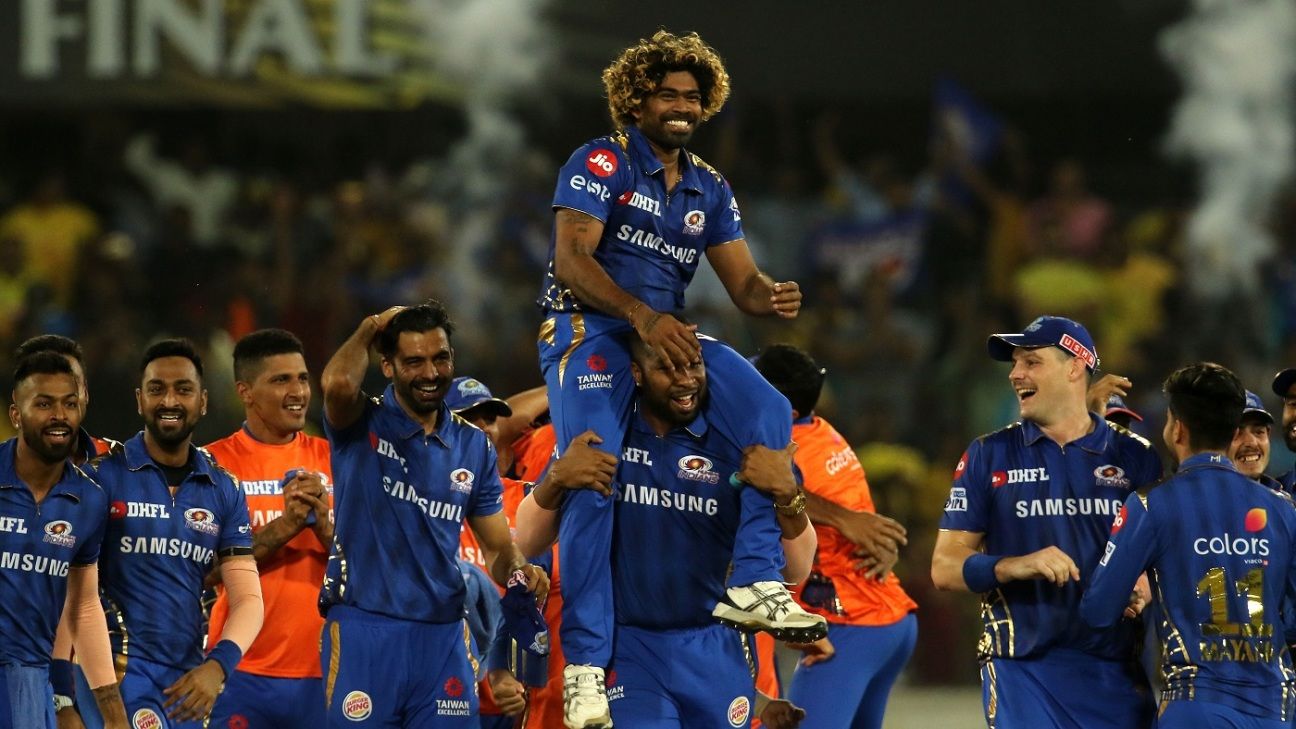 Joe Burns: ‘Unfortunately, I didn’t go on and get too many big ones’