With the amount of time being spent at home at the moment many people are delving into new hobbies. For Australia allrounder Ashleigh Gardner that has taken her down the unexpected path of artwork, with considerable success.

Gardner, who last month was part of the T20 World Cup winning side, knew she would need something to stave off boredom as the coronavirus restrictions came into place, and despite being “the least artistic person you know” turned her hand to the Indigenous style of dot painting.In the space of a few weeks she has created pieces for friends and team-mates, including Mel Jones, Moises Henriques and Nicole Bolton, with another in the works for Alyssa Healy which will be the biggest Gardner has done and she estimates will take around 10 hours to complete.”I said to my Mum that going into lockdown I’m going to need a hobby to do because I know how bored I get easily and I thought why not painting,” she said. “Having an Aboriginal background I have a connection with that and people have said while I’m not a natural artist it is in my blood. It’s pretty cool that people even like my work to be honest.”When I first started doing it I didn’t think anything was going to come out of it, I just did a little piece and put it on social media and it got a little bit of traction which was quite funny because I’m nowhere near being an artist. I did a piece for Moises Henriques and when I posted that I had a lot of people asking for pieces and it blew me away, people actually wanting my work.”

Another commission came from the unlikely route of a man working on the next door property spotting a piece of Gardner’s artwork which was being collected from her house.”He came and knocked on the door and he’s an actual artist, so it was quite shocking that he actually liked my work and he said ‘that artwork actually gave me goosebumps’ and I was like ‘wow, really?’ I genuinely couldn’t believe it,” Gardner said. “Then he messaged me on Instagram asking if he could get a piece and he thought it would be cool to get it done on a cricket bat, so he’s given me a bat to paint on which will be a pretty cool piece.”The painting has enabled Gardner – who admitted she does not like uncertainty in her life – to fill her time constructively between maintaining fitness levels for when cricket does eventually resume.”It’s almost like a therapeutic thing,” she said. “It’s so different to my normal life which is why I think I’ve enjoyed it. For so long I’ve had a schedule and been told what to do day-to-day and this is something I can do off my own back. It’s quite relaxing, you need to concentrate to make sure you don’t ruin it but I put some music on and get painting.” 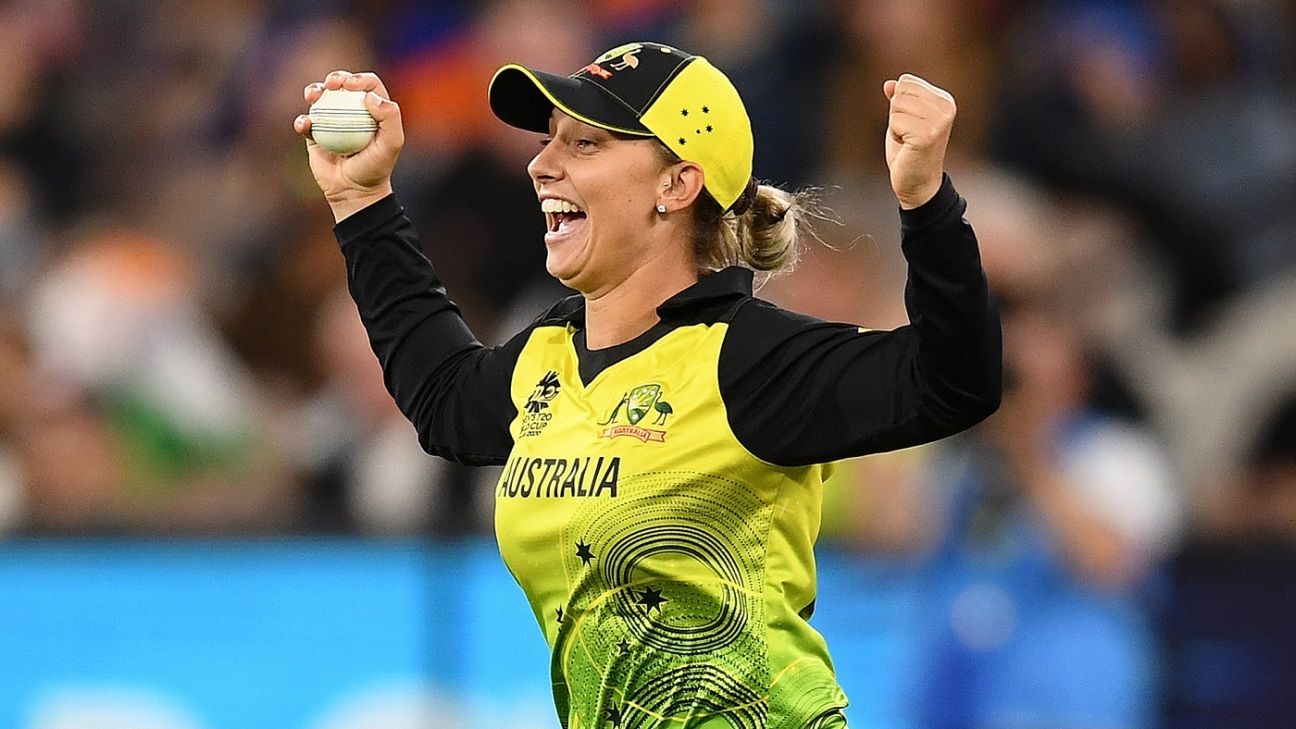 Paul Farbrace: We’re all in the firing line due to cricket’s financial hit